Aggressive Marketing as an Efficient Way to Promote Goods and Services 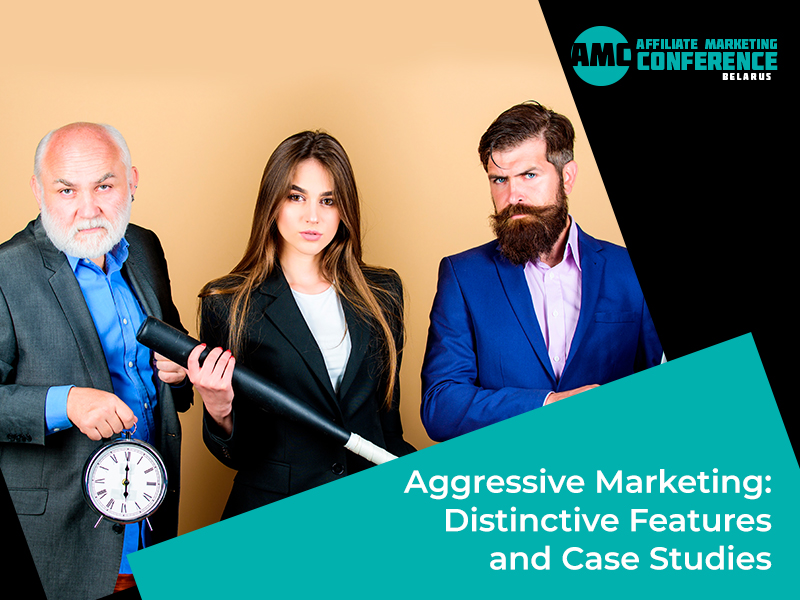 To attract consumers and remain competitive, business representatives use various methods of promoting goods and services. Aggressive marketing is one of the tools. Applying it properly, you can expand the customer database, increase sales, as well as substantially multiply revenues and even bring the company to a new development level.

What does aggressive marketing mean? What are its core features? These issues are revealed in the article.

Aggressive marketing is a way of product and service promotion using persistent and manipulating techniques for reaching the audience. It allows to impose a decision about purchases on customers. This approach primarily aims to acquire and retain as many clients as possible.

One of the key aggressive marketing features is detecting competitors’ vulnerabilities and applying this information to promote your own products. Besides, companies frequently stress in advertising that their goods are better than offers by other market players.

Pepsi acted in the same manner. In the late 1930s, Pepsi produced its drink in the 12-oz. bottle (355 ml). It cost $0.5. At the same time, its main competitor – Coca-Cola – was selling drinks in 6-oz. bottles (178 ml) at the same price. To show its advantage to the audience, Pepsi released advertising stating that consumers were offered a double product at the previous price.

Coca-Cola failed to reply to the competitor’s actions. The company could not change packing because of producing about 1 billion 6-oz. bottles in advance. It was also impossible to cut the drink price, as vending machines accepted only 5-cent coins at that time.

One more characteristic of aggressive marketing is the pressure on potential consumers. For example, in case of soft promotion, a gym owner can talk about room features, service quality, and available services. In case of aggressive marketing, the ad can look as follows: “If you don’t visit our gym, you will never become beautiful and never find your love.”

This kind of promotion often involves methods and ideas beyond ethics and common sense. Such an approach is quite risky because it can negatively affect sales and company reputation.

What niches use aggressive marketing, and when?

A book “Marketing Outrageously. How to Increase Your Revenue by Staggering Amounts!” by Jon Spoelstra mentions that 44% of the successful campaigns based on aggressive marketing account for bulk commodities and services. However, in general, brand promotion experts emphasize that this tool allows to gain a positive effect in many sectors. The key point is to apply it appropriately.

As to circumstances where aggressive marketing is the most efficient is initially the introduction of a new product into the market.

Currently, the sales market is congested by various offers. Competition in all areas is so tough that goods manufacturers and service providers have to fight for almost every new client. It is especially referred to small and medium enterprises. Therefore, obsessive promotion is a possibility for attracting potential consumers to your products.

Besides, aggressive marketing can provide a positive response when companies need to engage as many customers as possible in order to grow businesses or come out of a recession. Utilizing this tool correctly, you can achieve high results and bring your company to a new level.

Subscribe to our newsletter and get these articles on your email

There are numerous examples of aggressive marketing. Some of them gave favorable results, while others either passed unnoticed or failed to produce a desire effect. Let’s examine a selection of the most spectacular case studies of this promotion method.

In the mid-1990s, a software developer – American Online – started giving away its diskettes for free to attract clients. People could use a portable data storage device at no charge within a month and then acquire a paid subscription to software exploitation if desired.

The results of this campaign were proved by figures. Every tenth user installing the software bought the paid subscription. Before this special offer, the software developer had 300,000 paid subscribers. Their number reached 23 million people a year after its completion.

Advertising wars based on aggressive marketing involved various automakers. One of the similar confrontations engaged four companies at once.

In reply to this action, Audi introduced a poster congratulating BMW for the World Car of the Year title, signing as “the Winner of Six Consecutive Le Mans 24 Hour Races 2000-2006”.

This marketing opposition did not end at that point: other car producers joined this advertising war. Subaru congratulated Audi and BMW for winning the beauty contest, focusing on its victory in the 2006 International Engine of the Year.

The fourth participant of this struggle was Bentley. It presented a poster showing a man sitting on the sofa and giving the finger.

King Gillette, the founder of Gillette, invented a male razor with two blades in the early 20th century. His product did not become popular right after its release. In the first 12 months, he sold only five commodity units. Aggressive marketing helped to change the situation.

To acquire customers, King was giving free shaving things to everyone interested within three months. This period was enough for consumers to appreciate all product benefits. Afterwards, sales were renewed, and the solution began to enjoy a great demand.

Aggressive marketing is an efficient promotion method. Nevertheless, to acquire clients and boost income using this tool, you should take major efforts. First off, you should thoroughly explore your target audience, analyze competitors, as well as define their weaknesses and disadvantages.

Due to obtained information, you will be able to invent an idea of goods promotion and develop its implementation strategy. Thereafter, you will have to design promotional materials to catch consumers’ attention and to select their distribution channels. Fulfilling the above-mentioned steps, you will be able to focus on the application of aggressive marketing. 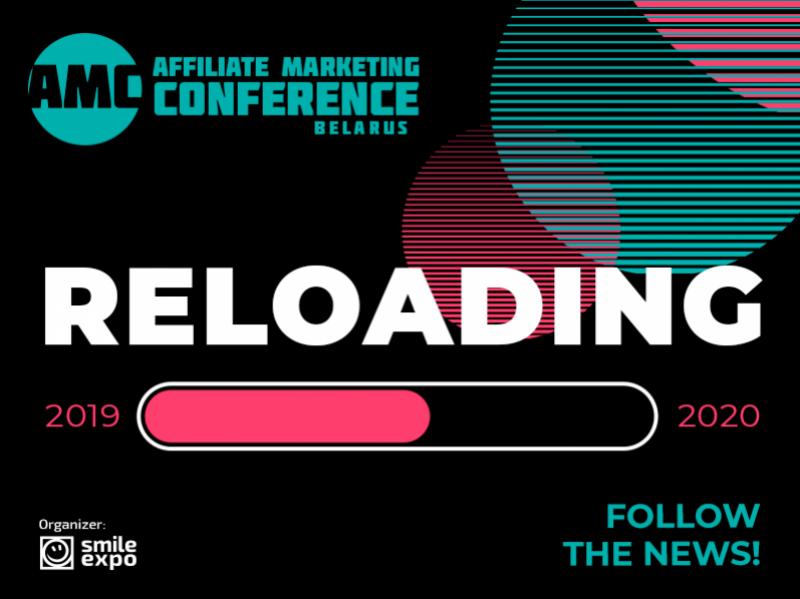 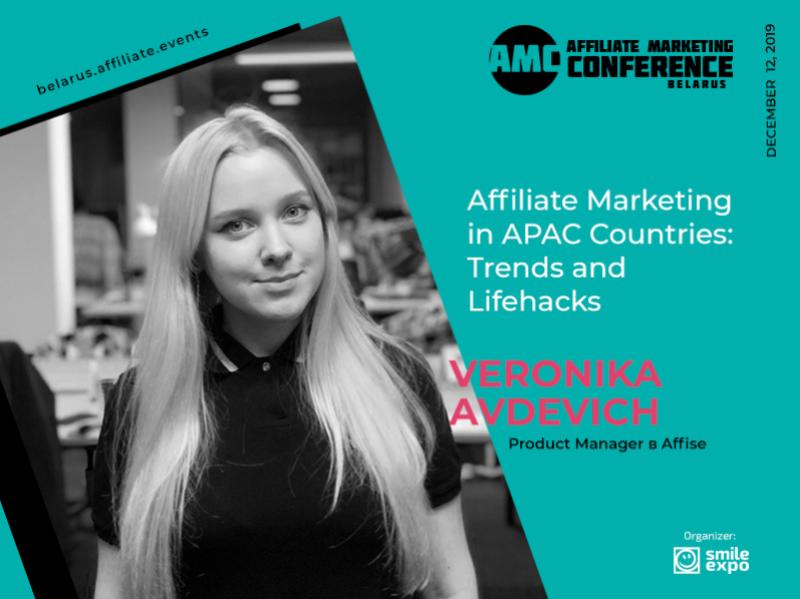 Product Manager of Affise Veronika Avdevich to Speak about Trends and Life H... 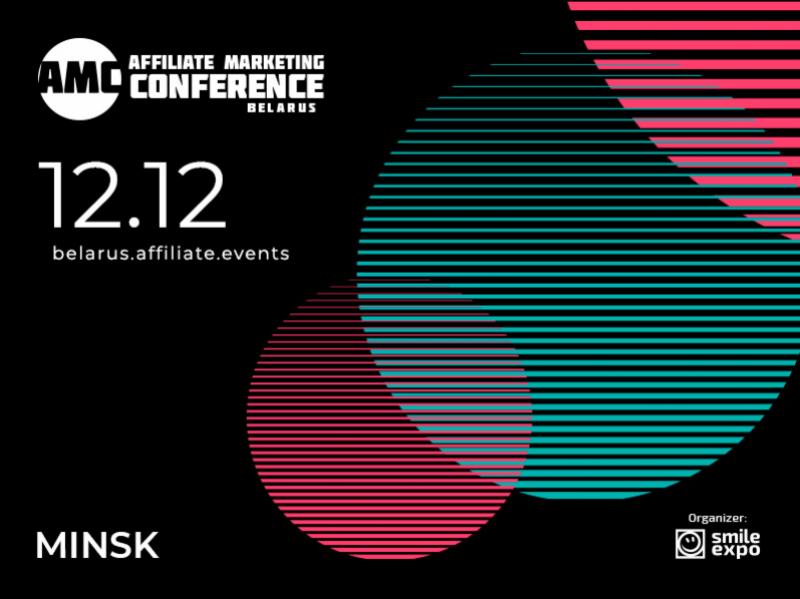 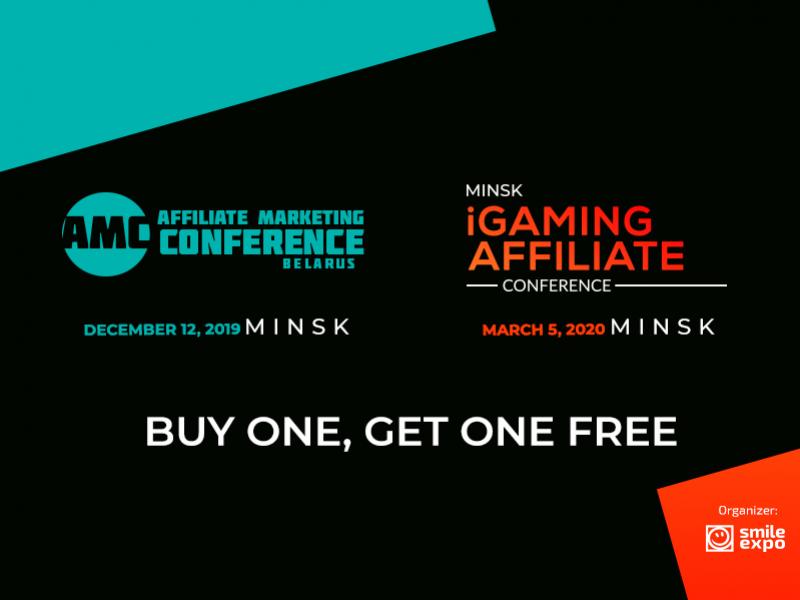 2 in 1 Combo: One Ticket for Two Affiliate Conferences in Minsk
Subscribe to latest news and special offers